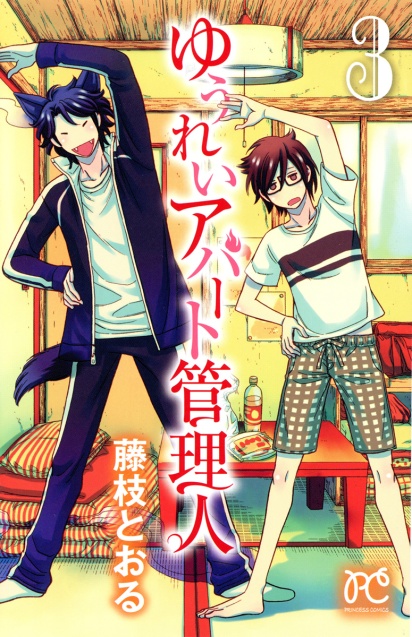 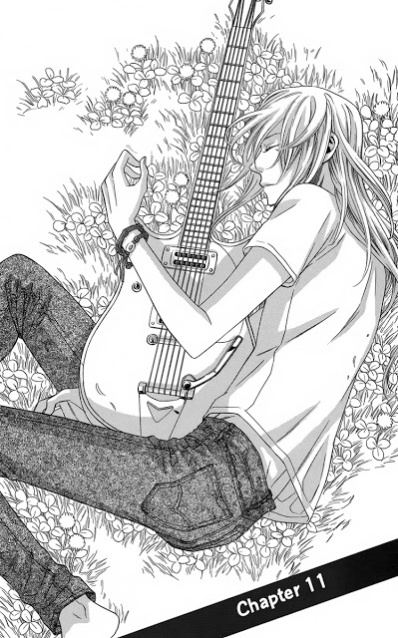 Series News! “The Ghost Apartment Manager” is ending in April at 29 chapters (6 volumes) So… I guess we will be accelerating the series. The second to last chapter is a tear jerker T_T.
———————————
Finally! Another chapter of “The Ghost Apartment Manager”! And like the broken record that I am with this series, I’m sorry for the long wait. It’ll become easier to regularly release chapters of this series after we finish some of our other series. This series is still ongoing, so we won’t be accelerating it.
This chapter wraps up the Crook arc (maybe…??? Yes, yes, I’m not being fair again) and begins Tatsumi’s arc. I really like Crook and I wish the story could have spent more time explaining his rise and how and why he fell so low that he ended up killing himself. Is he just naturally moody, or were there more factors.  But… I suppose that would be a whole other manga series.
Tatsumi… usually hyper people like him and their hyper dogs annoying the crap out of me. I hope there’s more to Tatsumi than hyper. I guess we’ll find out.  Also this chapter starts to introduce a new character that we’ll find out more about in chapter 12.  Actually, chapter 12 starts a big expansion in the story, so get ready for some changes and new intrigue. I will try my best to get chapter 12 out in April.  Haha!
On to the release!
Links to “The Ghost Apartment Manager” Chapter 11: (Zip) (PDF)
Next up is “Kemono Kingdom: Zoo”!  I’m contemplating whether to just finish up the whole series over the next 7 – 10 days so I can strike it from the group’s to do list. I’m tempted since the chapters are short and there are only 16 total.