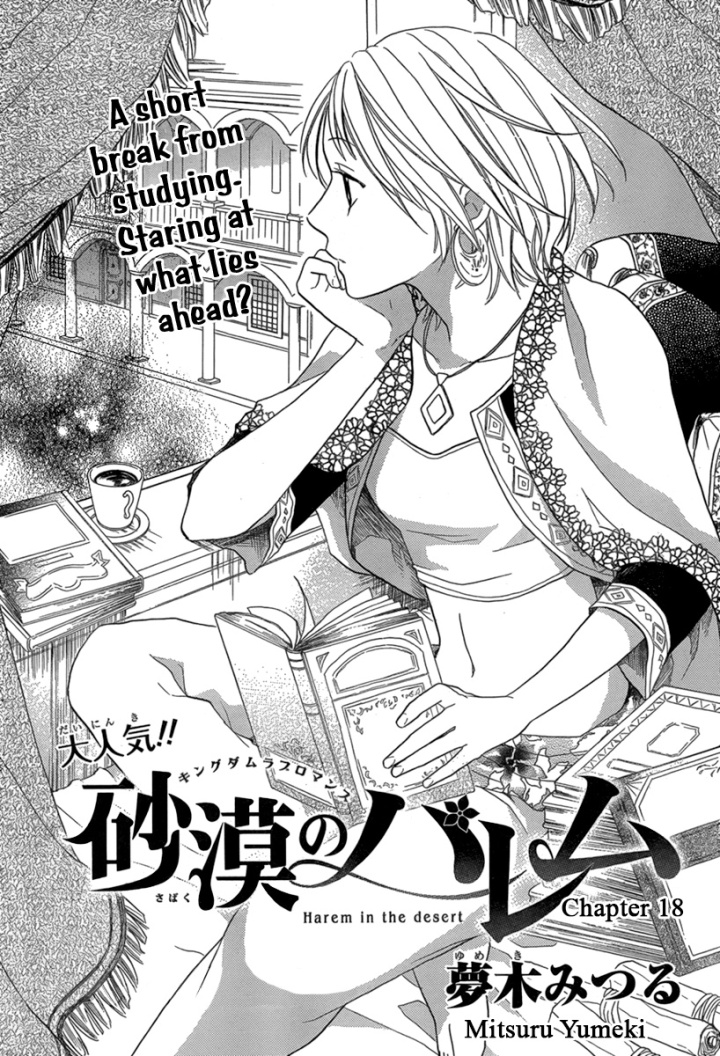 And with this, we are caught up on the main story… until tomorrow when I get the next chapter. Again, we also have two side stories to complete, which we’ll get to after we catch up with “Kanojo ni Naru Hi”.

This chapter plays out like one of those Victorian romance movies my mom likes. There’s so much pointless jibber-jabber going on here as people try to figure their social position. I’m more interested in what will be done to resolve the cliffhanger at the end. Anyhow, onto the release!

Readership of this series fell off a cliff. Most readers (~75%) quit the series after it switched to Lala. I think the 4-month mangaka hiatus killed the flow of the story and dampened interest in the scanlation. Are you all still interested in this series, or would you like us to move onto something else? I’m neutral on this series. I like the story and the characters, but I don’t like working on endless shoujo and I’m tweaked that the romance keeps getting reset every arc. We’ve establish that Prince Kallum wants to marry Mishe, so get on with it and see how things go after the marriage. I’m also kinda peeved that so much content comes out that it’s like we can only do Sabaku. Haha! I’m just whining because I hate working on one thing.Meh…