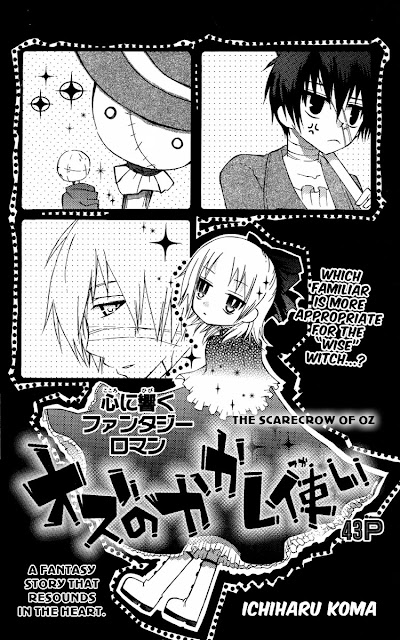 As of now, I don’t know what’s up next.  We have a few projects that are well on their way to completion, but I don’t know which one is going to be completed first.  Also, I start jury duty tomorrow, so unless I get dismissed tomorrow, I’ll be busy with real life for the next two weeks and we will probably only be able to put out one release over that time.

5 thoughts on “The Scarecrow of Oz Chapter 2”