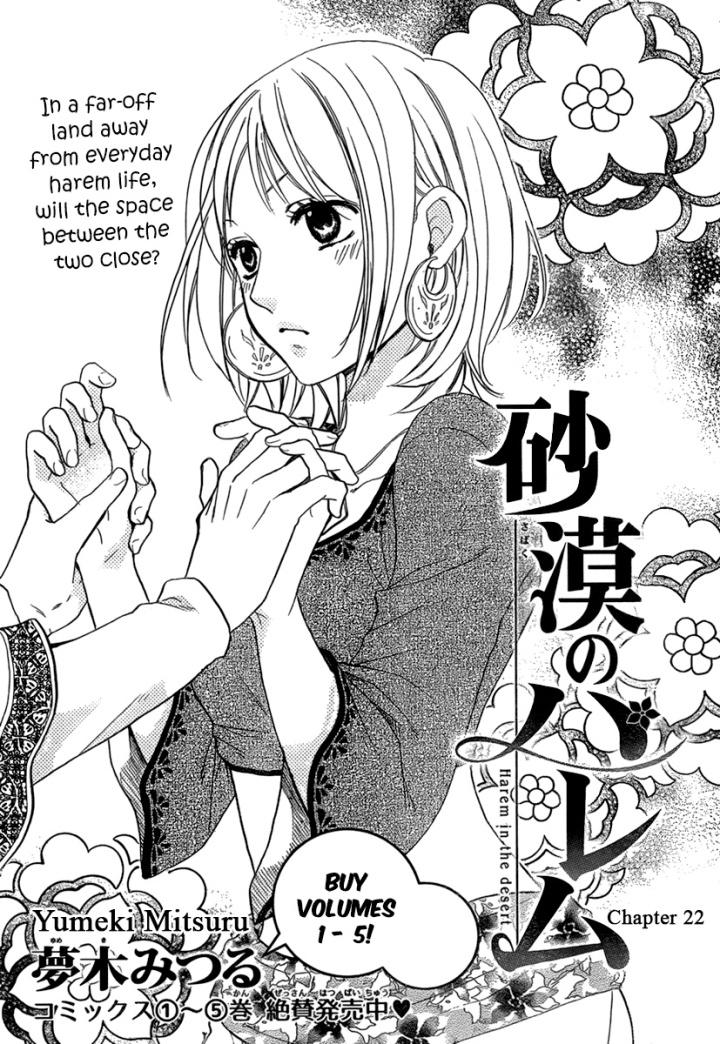 We’re almost done with chapter 23. I’m slowed down because I’m having PC issues after the big Windows update.

This looks like it’s going to be a long arc that spills into volume 7. By the way, volume 6 is scheduled to release on August 4th. I’ll put up some purchase links when the listings become available online. Anyhow… I think by the end of the arc, perhaps the story will take a bit of different tack. We’ll see I guess. I just hope this isn’t another adventure where Mishe has to rely on some man to rescue her. She really is strong enough to rescue herself and I wish the mangaka would let Mishe do that.

And now onto the release!

After chapter 24, the mangaka is taking a two month break. Chapter 25 will release in Japan on August 24th. We will be using the time to catch up on Sabaku, the Sabaku and Kanojo ni Naru Hi extra shorts, and finish the last two chapters of “Koori no Joou”. We want to get to some oneshots soon, but we’re still just trying to catch up on series we’ve already started.

Also! Big news! Akane Ogura and Keiko Ishihara will be starting new series in Lala DX. We hope to pick up both new series since they will be bi-monthly (once every two months).

7 thoughts on “Sabaku no Harem Chapter 22”