Skip to content
Things are proceeding better than expected on our push to finish unfinished series. As such we will be able to debut three small projects next month!  We are currently working on these projects, which means they are really going to happen!  Here they are!

“Megane no Incubus” by Emiko Nakano

We’ve been slowly working on this one for a while. We plan to do a sequential release in March or April. 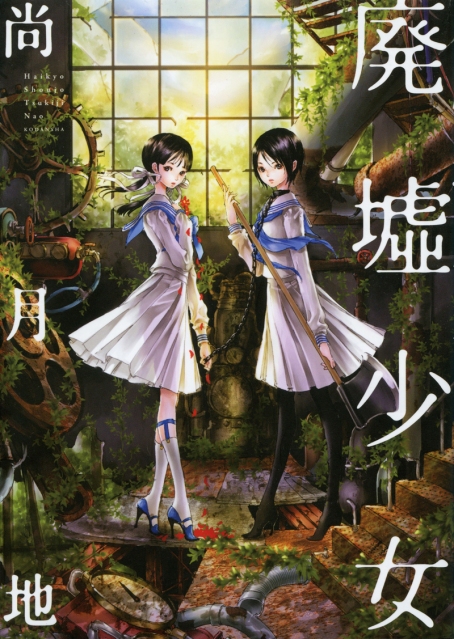 This is a collection of 4 oneshots by Nao Tsukiji.  We have a couple more oneshots from Wings magazine that we will also be including in this project. Again, we have been working on these oneshots for quite some time.  The project will debut in March and the plan is release one oneshot per month and the rest in June during our anniversary oneshot party.

This one is near and dear to my heart because it has sci-fi elements and the main female character is mechanically inclined. We are just now starting this one. Hopefully we can debut it very soon (Maybe Valentines day after Fushigi no Maria chapter 6???).

If you’re wondering about “Dolci,” that’s still on our to-do list.  The problem is that it’s josei, so there are no furigana to help read the kanji. This means this series will need more time to translate. Right now we do not have the bandwidth to do that project. When the schedule lightens up, we’ll do it.